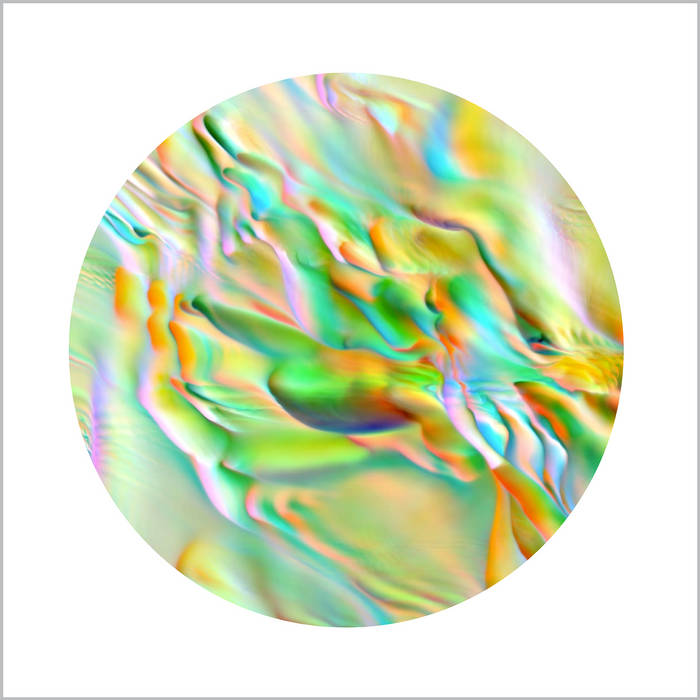 Miles Egan This record turns my brain inside out in the best possible way.

NNA has long respected and admired the work of Matthew McQueen, aka Matthewdavid. Whether through his solo music, his work with forward-thinking radio, or his own eclectic label Leaving Records, McQueen has always shown the utmost dedication and passion for his creative outputs. In the midst of the year 2017, we’re honored to collaborate with Matthewdavid’s Mindflight on his latest release ‘Ophiuchus.’ As a purveyor of Modern New Age, Matthewdavid's work represents a full-circle return to NNA’s roots and influences in new age music, and nearly a decade later we are happy to continue to give this music a home.

Throughout his musical career, Matthewdavid has been fearless in taking risks and stepping into new territory in an ego-less fashion. In addition to his own diverse output, his impeccable curation and “all genre” philosophy with Leaving Records is also indicative of an openness to a wide range of styles and influences. In recent years, Matthewdavid’s work has shifted away from it’s roots in hip-hop, electronic beats, future funk and R&B, and moved toward a more pure vision of Modern New Age with his Mindflight releases and collaborations. This work has been further reinforced by his excursions into experimental radio with his “Mindflight Meditations” show on the online radio platform Dublab, where he creates improvisational meditative soundscapes both solo and with guest collaborators. In this regard, what separates Matthewdavid from other electronic musicians is his dedication to the New Age not just in sound, but in lifestyle. He strives to provide a spiritual context for his music, whether its an offering to ancient astrological wisdom, the sacred nature of friendship, or providing a vehicle for one’s development of a cosmic consciousness.

Though his style has varied throughout the years, Matthewdavid consciously maintains a signature sound palette, a trait which lends to a cohesiveness across his entire discography. Instead of eschewing his stylistic roots, he embraces and integrates them fluidly into his current work, thus preserving the signature Matthewdavid sound. On ‘Ophiuchus,’ he presents two long-form compositions that vary in inspiration, but maintain consistent moods throughout. The title track ‘Ophiuchus’ was composed in anticipation of the birth of his daughter and focuses its energy on the 13th Zodiac as a deep protector and gatekeeper of cosmic knowledge. The second track, “Geddes,” is a dedication to friend and fellow LA musician M. Geddes Gengras. While both tracks have distinct personalities, the sounds within them retain an extended serenity. They are each dense and full of cascading textures that create a naturally shifting ebb and flow, giving them a lunar or tidal flavor that synchronizes with our own biological rhythms. A vast field of dynamics encompasses the work, with high end particles scattering themselves throughout a sweeping, expansive field of low end undulations. This emphasis on texture as a tool to stimulate the ears and brain separates Matthewdavid’s work from other ambient musicians who often favor melody over texture. The music of Matthewdavid’s Mindflight encourages active listening for one to achieve elevated consciousness, as opposed to it being merely background music. To be present in it’s sound means fully embracing the possibilities of music to transcend and heal, to generate love, and to unite people through explorations into a universal environment of peace.