by Migrations In Rust 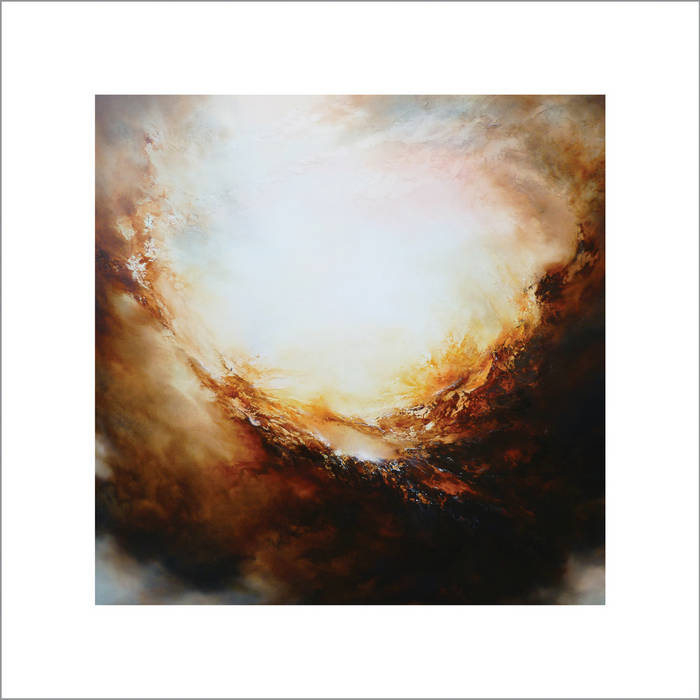 Migrations In Rust is Jesse Allen. As a member of the Red Light District collective in Queens, NY (which has included some of the best in modern experimental musicians such as Yellow Tears, Pharmakon, John Mannion, Diaphragm, DJ Dog Dick and a slurry of other side projects, solo projects and collaborations), former member of the Cathode Terror Secretion and current performer in Cowards, in addition to producing and performing under the guise of several other solo projects (Hollow Seed, Goldeater, etc), Jesse has been actively pursuing many diverse avenues for his musical expression. Migrations In Rust, whose original sonic intentions could have at one time been more easily categorized as “ambient” music, has slowly shifted towards the unrecognizable. Migrations In Rust has ascertained as Jesse’s longest running solo endeavor and holds as his most personal, having transformed from merely a study of emotion and a practice of understanding emotions into something altogether more grand and wholly personal.

Three years in the making, during which Jesse relocated from New York City to the valley of Western Massachusetts, “Two Shadows” communicates the yolk of this transformation. The elements of interplay between turmoil and tranquility, and the means of composing “organically” to achieve these results, have been filtered through new approaches in an attempt to reach closer to a finer understanding of grace, and towards more precisely using music and sound as a vessel of psychic emotional transmission. Throughout the record, orchestral landscapes blend with rustling concrete textures, settling in a purgatory between melancholy bleakness and slow-burning serenity. Each second is densely packed with incredible detail and carefully-layered instrumentation, crafted with an expansive palette of acoustic, electronic, and naturally-occurring sound sources. Amorphous melodic passages travel with well-paced fluidity from one idea to the next, producing a dream-like narrative.

At times placid and evocative, “Two Shadows” also has a tendency to teeter on the edge of powerful ferocity, sometimes brewing with crackling fury while tastefully maintaining the restraint not to explode into outright violence. This shifting temper is constructed with elements of noise, ambient, hip hop, musique concréte, and sci-fi R&B, all finding their place in the innovative tapestry that unfolds across “Two Shadows”. This album showcases the results of discipline, love, and persistence in one’s craft and NNA is honored to finally share this work with the world.