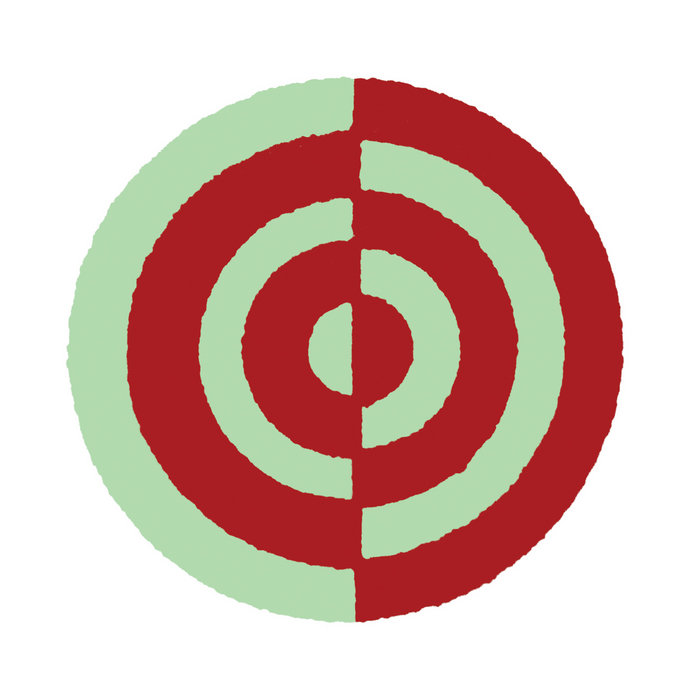 from 'Ancestral Instrument', released April 22, 2014
“Ancestral Instrument” documents the musical meeting of three friends:
Travis Laplante (Little Women, Battle Trance), Trevor Dunn (Mr. Bungle, Fantômas, John Zorn), and Ches Smith (Marc Ribot, Secret Chiefs 3, Fred Frith). Existing in the cracks of avant-garde jazz, contemporary classical, indigenous world music, and soul, “Ancestral Instrument” captures an evening of improvisation that took place at IBEAM, a small loft space in Brooklyn, on December 14th, 2013. There was a fierce snowstorm that night, and only a handful of people trudged through the brutal weather to attend the concert. IBEAM served as an oasis, a respite from the cold, with people literally coming into the room to thaw out. This was the first time the three musicians gathered together in a classic saxophone trio formation (tenor saxophone, double bass, drums), and also marks Laplante’s recorded debut in a purely improvised setting. Before the concert began, the musicians established an unspoken agreement that the music would have no expectations, nothing to prove, and no style to fill – only that its sounds should be followed. “Ancestral Instrument” is a document of this sound, a talisman of the thawing that took place that evening.